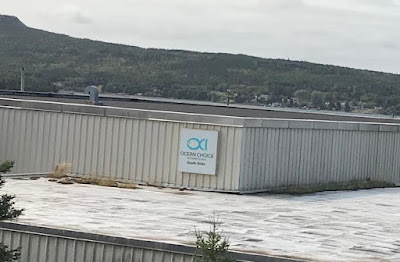 OCI’s proposed plan for Long Pond — which has been approved in principle by the CBS Town Council — has been met with protest from areas residents and businesses, who had no idea of the proposal until recent weeks when the news broke in the media.

Under its proposal, OCI will essentially build a small island in the Long Pond harbour for a new wharf, and cold-storage facility.

Concerns has been raised about the environmental impact, as well as the operation of a commercial facility with tractor trailers, fork lifts, and increased vessel traffic. Fear has also been expressed that the project will jeopardize sailing and recreational boating in the area.

Posted by fishermansroad at 10:54 AM